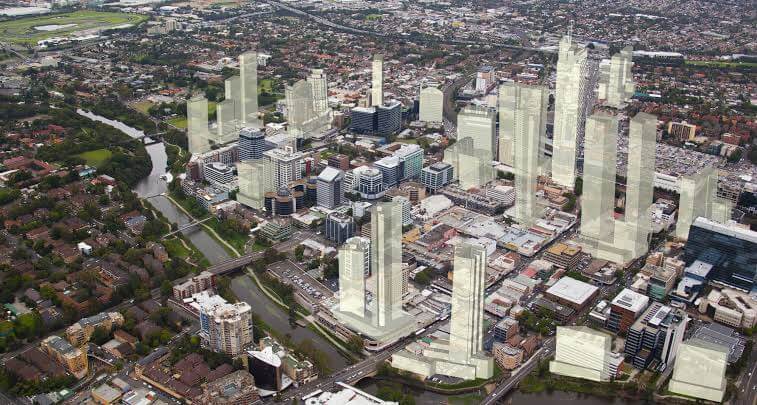 Strata Plus has commissioned independent research from Urbanised Pty Ltd to identify emerging trends in the Sydney development market. While it is widely acknowledged that there have been some significant falls across the market over the last twelve months (-38% in apartment completions) – there are rapid changes emerging in the market balance.

Urbanised has overlayed completion forecasts with population forecasts in June 2018 and June 2019. This estimates whether certain districts are in an excess market supply or demand. In June 2018 all districts except the Central District (which includes Parramatta) were in oversupply – new buildings were being built at a faster rate than the population was growing. The Central District was in balance and there was an alignment between completions and population growth.

The downturn has changed trends over the last 12 months. The Eastern District (which includes the CBD has flipped dramatically from oversupply to almost the same degree of excess demand. The Southern District has moved to balance and the Central District has remained in balance. The Western District while still in oversupply is quickly approaching balance, which indicates a recovery.

The Northern District remains in oversupply and the situation has not improved over 12 months. This District includes Ryde and Macquarie Park and the sheer volume of activity may be influencing conditions in that market. Across most of Sydney a recovery may be underway. The key challenge is that the tap can’t be quickly turned off and then on. The market will start showing slight price rises until the development pipeline returns which could be 12 months or more away – unless there are unforeseen shocks from new regulations.