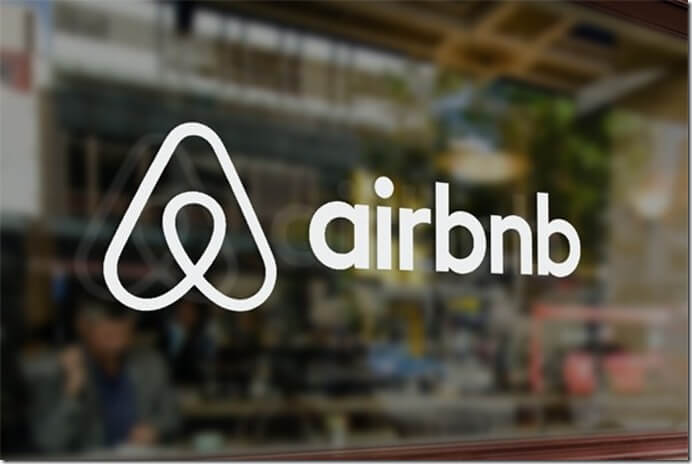 Short term rentals, Airbnb and Stayz have created a major debate in New South Wales amongst Strata Managers, property owners as well as renters. In this article we examine the law, the basic issues, problems, solutions, guidelines and different views on this fairly sensitive topic.

Usually less than 30 days present an opportunity for homeowners to make or save money for a brief period.  The advertising tells you that you can then put your money to good use, such as mortgages, holidays or other treats.

For most of us, it is hard to save similar sums over similar timeframes and from our normal earnings.  Some have made a business from the short-term rental market. On 24 November Sky News reported a case where an Airbnb operator earned $5.3million across 247 listings.

For many, short-term rentals simply mean that as a resident you are prevented from peacefully enjoying your home. Sadly, on occasion, the costs to repair damage and wear and tear to common property adds to the anguish of these suffering neighbours.

We published our Info Guide on this topic in October 2016. Predictability since then the activity and debate continues.

THE SHORT-TERM RENTAL DEBATE IN 2017

In July the NSW government released a public options paper on short-term holiday letting. It was open for feedback for three months.  The aim was to introduce consistent regulations across the state given the ad-hoc scenarios that occurred with different local council approaches. The proposal included giving NCAT and owners corporations more power to handle disputes. One option was that “the letter” needed to obtain a licence and pay a levy.

A summary of the options is on page 27 of the Options Paper. Appendix 4 provides a summary of other Australian and international jurisdictions as at July. Interestingly, from 1 May 2017, it became illegal in New York City to advertise an entire unoccupied apartment for less than 30 days.  In London, you can legally let up to 90 nights, and in Paris, you can let up to 120 nights.

On release of the options paper, the ABC published an article which includes comments from the “Neighbours not Strangers” spokesperson.  You can read Daily Telegraph’s article where the main message appeared to be that the suggested options included a “nuisance tax”.

In August the SMH estimated 6,000 homes have been taken out of the permanent rental market as landlords are now listing online as short-term rentals. This article was about the changing nature of renting in NSW.

In September, an owner took her owners corporation to NCAT and successfully won the argument that she did not need to comply with the schemes by-laws which explicitly prohibited short-term rentals. It was a landmark case that troubled many in the NSW strata community. A similar by-law was successfully upheld by the Court in WA.  Read the article by Jimmy Thompson & Sue Williams.

The same month a Financial Review article stated that in a survey of 1,000 Sydney’s inner city residents, commissioned by the City of Sydney, more than 40% of respondents oppose short-term renting, and believe that strata should have the option to ban short-term rentals within their building. A similar story was published in October in an article by Property Observer.

SCA NSW advocated for legislative reform that enables a clear distinction between strata scheme use and strata scheme governance. The position is about appropriate uses of the building, and how to deal with burdens placed (intentionally or unintentionally) on other residents. Interestingly, the SCA NSW position has remained similar since 2012 when overcrowding and short-term rentals first gained negative momentum.

In November, Planning & Environment NSW advised that public engagement was closed and that all feedback was under review.

The following statements are sourced from CAI materials that were kindly provided by the current CAI President.

The following policy positions was approved at committee level and then adopted by the CAI Board in May 2017.

STAY TUNED FOR UPDATES IN 2018

Strata Plus undertakes to share the outcomes of the NSW Planning & Environment Options Paper review when it becomes available.